Go through the successive levels of a virtual adventure. Avoid Game Over to escape!

Sherlock Holmes on the wire

The master detective is facing a very strange case. Can you help him through the meanders of his investigation?

In pursuit of the White Rabbit 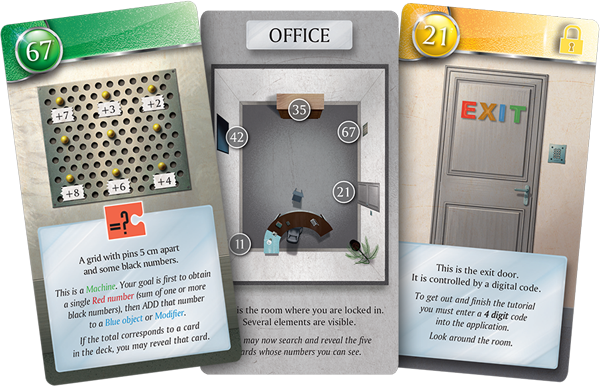 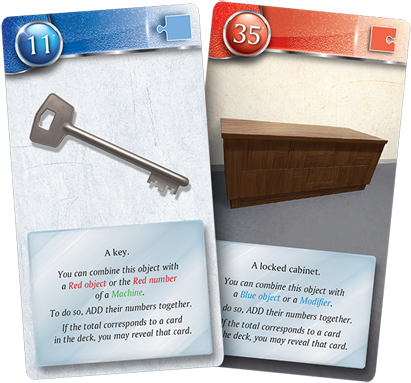